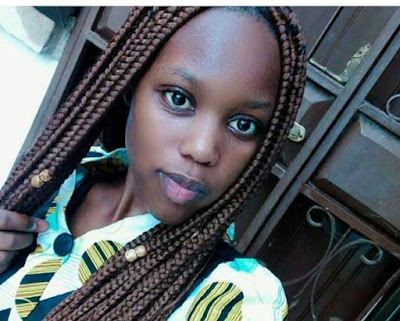 
According to reports the deceased was attacked by the assailants near the gate to the University, fellow students who came to her rescue tried to rush her to hospital where she was pronounced dead on arrival.


The Ilala Regional Police Commander Zuberi Chembela today June 17 confirmed the death saying they were petty thieves who tried to rob the deceased of her belongings.


“ She was leaving the Campus and that is where she met the two men who tried to rob her of her handbag but after struggling with them they stubbed with some sharp object,” said Mr Chembela


The Police commander said a detailed report will follow .