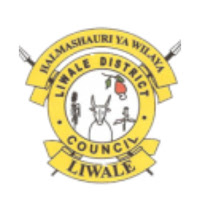 Liwale is one of the five districts of the Lindi Region of Tanzania. It is the largest district in Lindi and one of the largest in districts in Tanzania. It is bordered to the north by the Pwani Region, to the east by the Kilwa District, to the south by the Ruangwa District and to the west by the Morogoro Region. Most of Liwale district is within the Nyerere National Park.According to the 2002 Tanzania National Census, the population of the Liwale District was 75,546.In April 2013, there was rioting in Liwale over the levels of payments made for cashew nuts. Police used tear gas and a helicopter to control the riots. Approximately 20 houses were burnt down

Liwale District was a Council in 1984. It became a Local Government Authority which had full powers as defined in the 1982 Establishment Act.