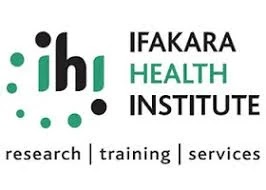 The Ifakara Health Institute (IHI) is a health research organization with offices in Ifakara, Dar es Salaam, Ikwiriri, Bagamoyo, and Mtwara, Tanzania. The institute conducts health-related research in a variety of areas, including malaria and HIV/AIDS. 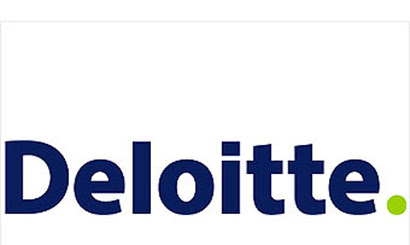