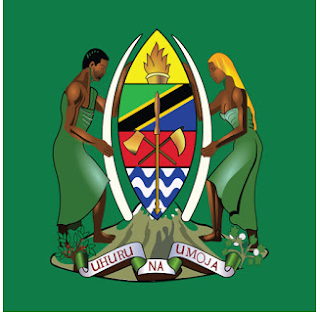 THOUSANDS of teenage mothers will be among the 3000 girls returning to school next month under the special World Bank-funded - Secondary education quality improvement project - alternative education pathway (SEQUIP-AEP).

Institute of Adult Education (IAE) Director Dk Michael Ng’umbi announced that the group is part of the 12,000 girls targeted to benefit during a five-year project running between 2021/22 and 2025/26 academic year.

“We have embarked on the registration process by involving district education officers, ward and village executive officers,” he said in Morogoro on Thursday.

The government had since June 2017 imposed a ban on thousands of girls attending school if they are found to be pregnant.

But Dr Ng’umbi says now the teenagers aged between 13 and 21 will be returning to school.