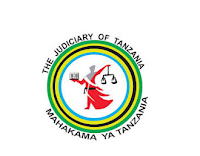 The Judiciary of Tanzania is the system of courts that interprets and applies the law in Tanzania. The current judiciary bases its foundation to the constitution of the United Republic of Tanzania of 1977. Under the Constitution of Tanzania, Justices and Magistrates are independent of the government and subject only to the Constitution and the law. The country has a dual juristition system where there is a judicial structure responsible for Tanzania Mainland and another for Zanzibar. The Court of Appeal of the United Republic was established in 1979 as the final appellate judicial body with jurisdiction over the entire union. 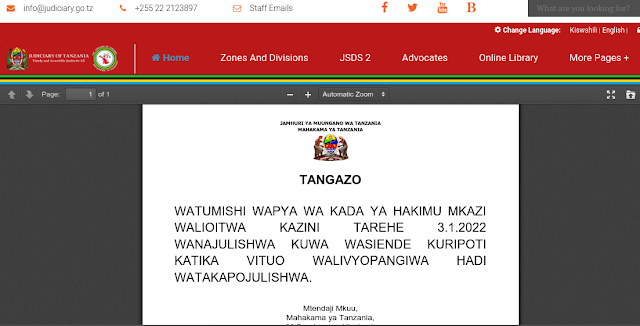